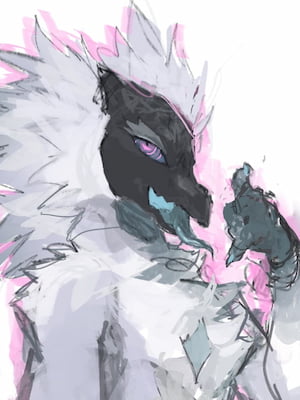 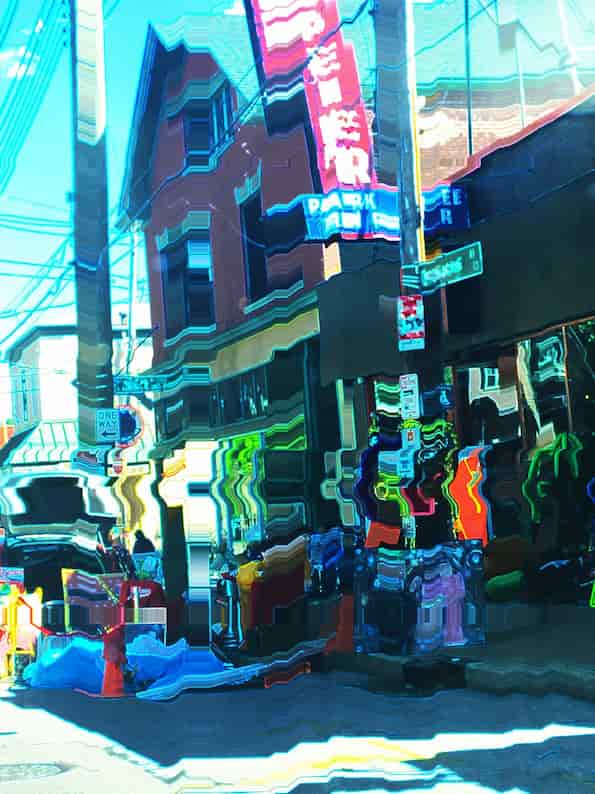 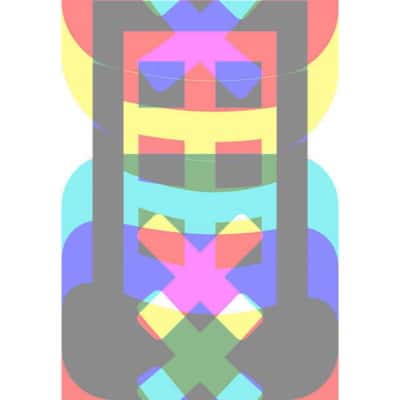 Click to view. Hover to see artist name. Consider this image the "ref". 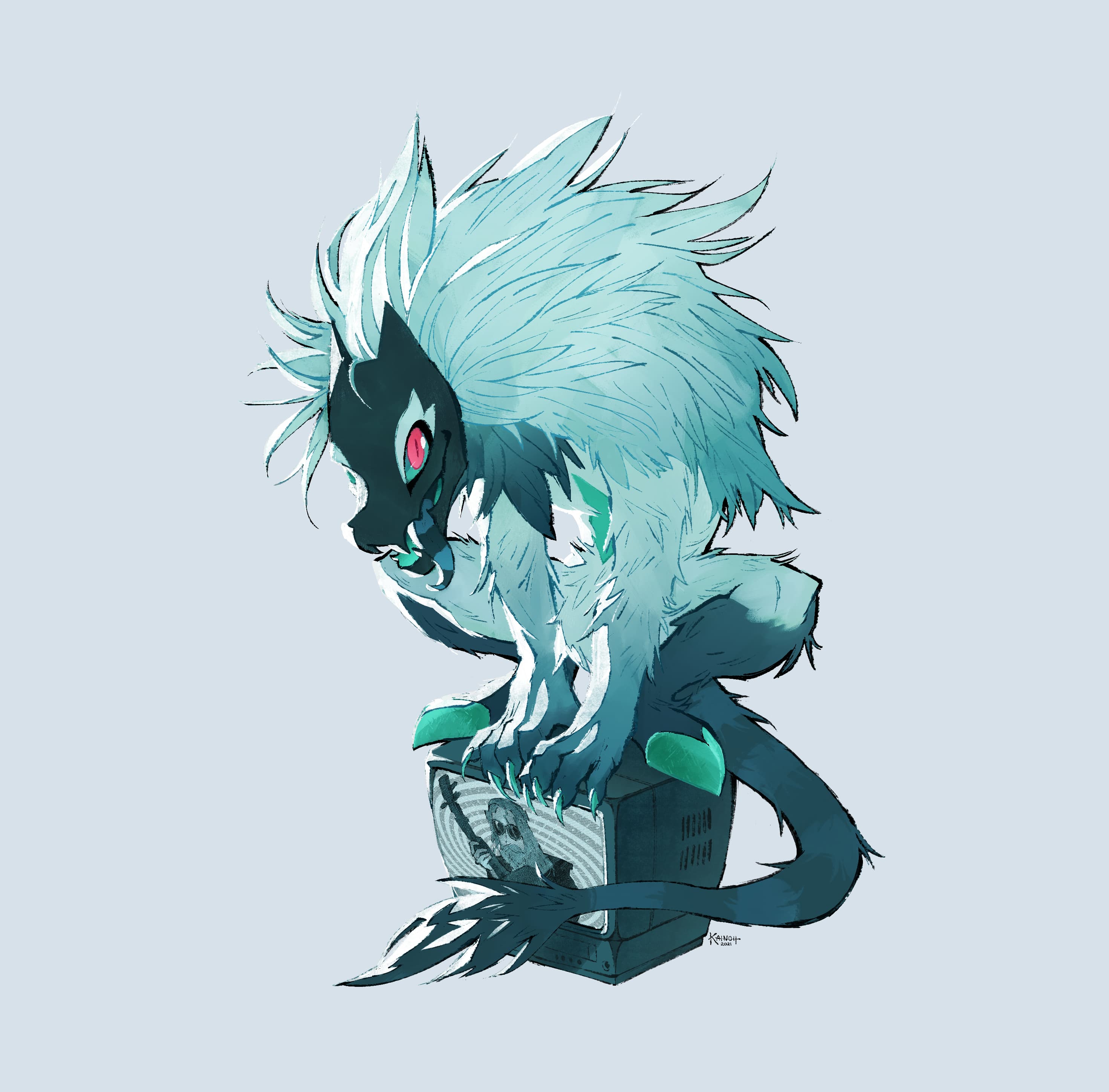 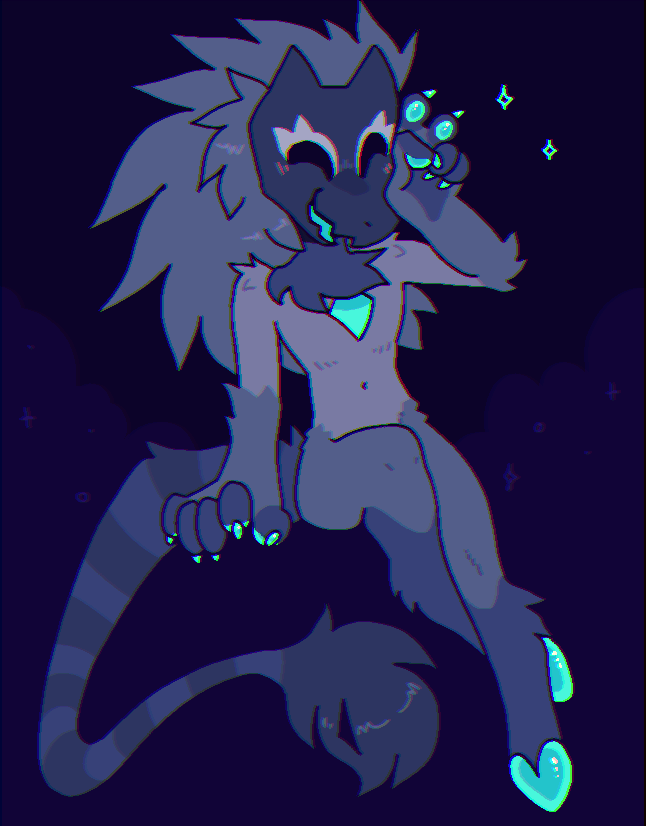 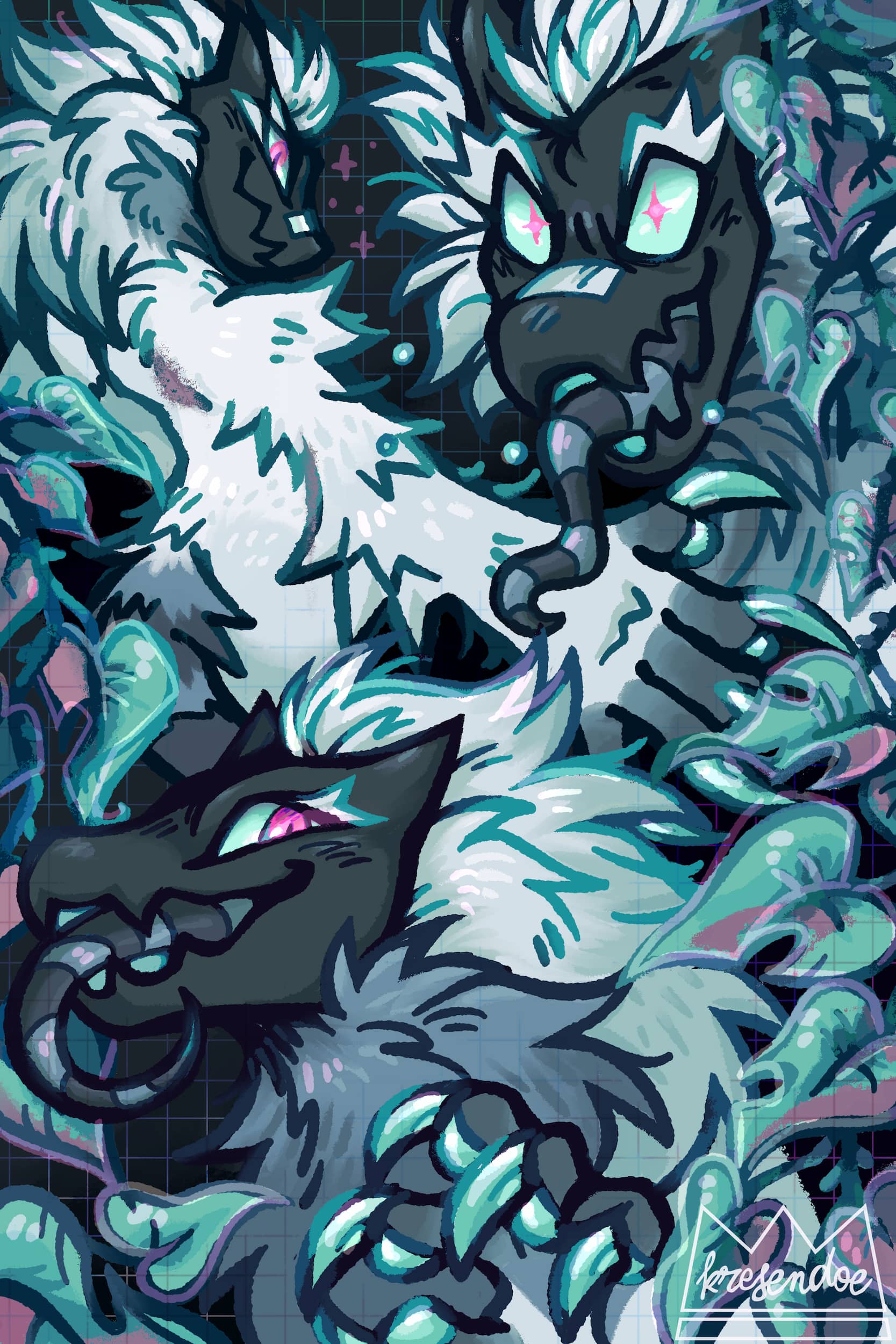 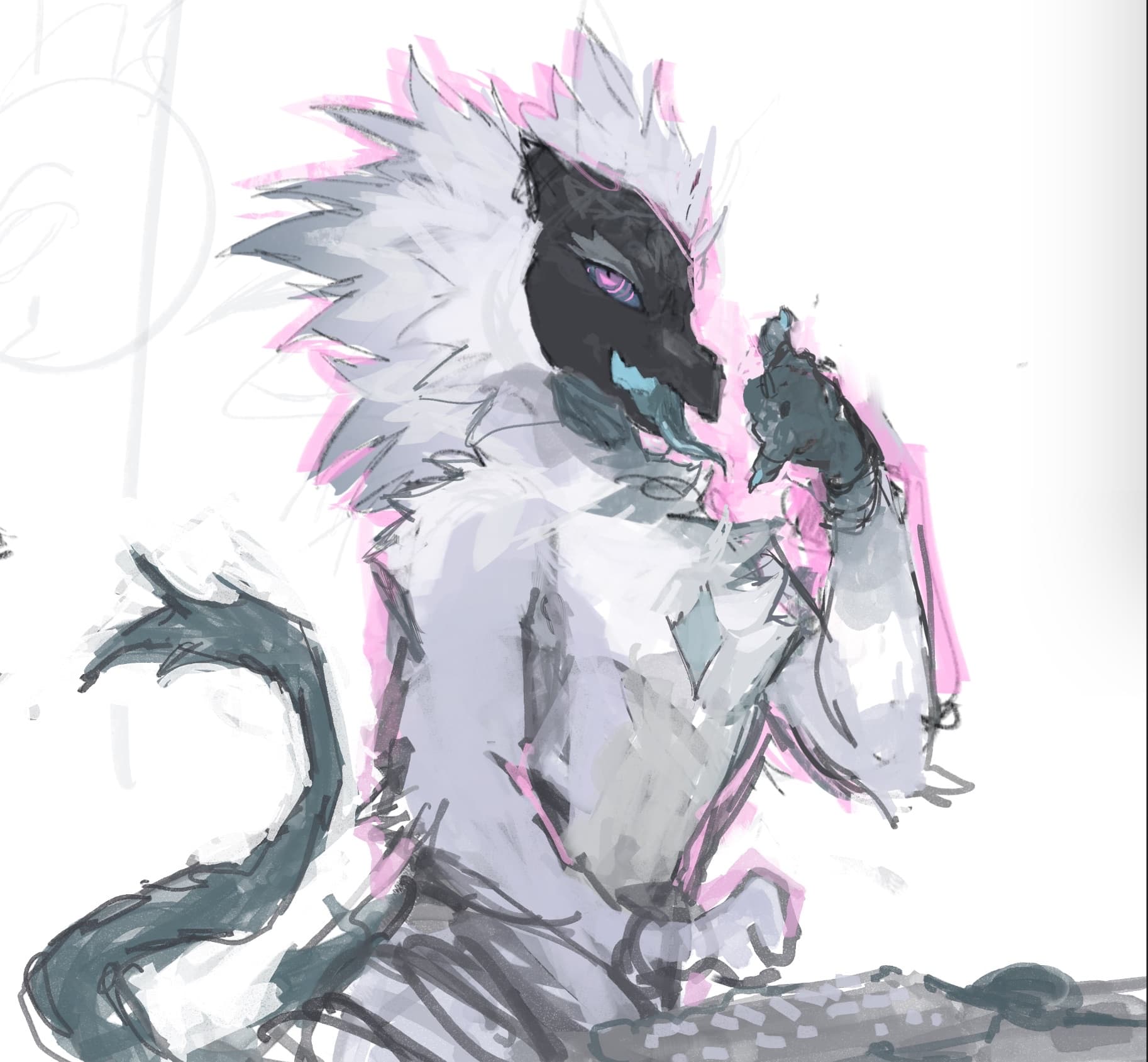 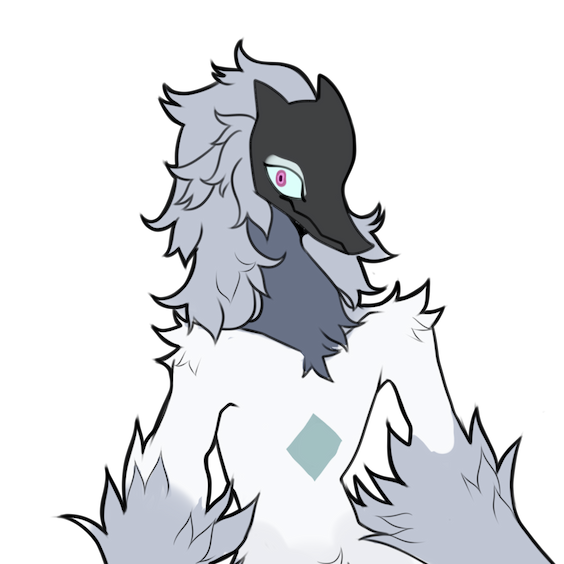 Kinne (pronounced "kin", any pronouns) is a creacher. They bounce between being very timid and careful and wanting to be as close to primal as they can be. They smell like petrichor and an abandoned wooden home. Their paw beans are rough. Their body shape is strawberry-like.

Kinne is my first sona. Before Kinne, I knew I wanted my first fursona to be something that "didn't make sense". I did not have a strong sense of identity (still don't) and no species or design made sense to me. I vibed a lot with monsters/creatures as being this lesser-understood being and knew that I'd want something similar to express how I felt about myself. There were aspects of myself I thought'd I'd be taking to my grave because I couldn't accept being different to my peers. Monsters are coded as queer, villianous, deviant, and undesirable in media, and I identified with them! I had this huge fear of even interfacing with any of these feelings or feeling safe to share any of them.

A couple months into entering the furry community, a friend dm'ed me an adoptable. It was $3. I don't remember who made the adoptable. Seriously, I looked through old emails and FA accounts with no success. Initially I did not understand the character, "is that a mask or a beak?", "what is that thing on its chest?" (i removed this part later), "what animal is this based off of?" I really liked having a character that didn't make sense to me but that I also identified with, forcing me to project myself onto it and do some self reflection. I named them "Kinne" (kin) because it means "family". A lot of people call Kinne "Kinny", and yknow what that's fine too.

The reference art was made by ohmiyoni they made the character a little more cohesive (and also gave them hooves).

Fun trivia: People have told me there is a character in League of Legends named "Kindred" that looks like Kinne. I found this hilarious because the adoptable wasn't named, didn't have hooves, and I know absolutely nothing about the game to this day, but it all happened naturally.
Sounds